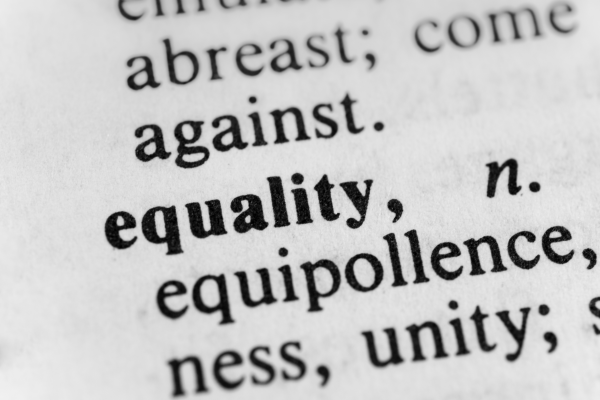 Carina Biotech is an Adelaide-headquartered immuno-oncology company currently raising funds to take its lead technology (CAR-T therapy) into the clinic in 2022.

After completing its first and second commercial deals in the middle of last year, Carina is now transitioning from a CAR-T discovery company into an emerging clinical-stage company.

It is led by three women who have made their careers in science commercialisation – chair, Dr Leanna Read; CEO and managing director, Dr Deborah Rathjen; and, head of business development, Dr Jane Rathjen. 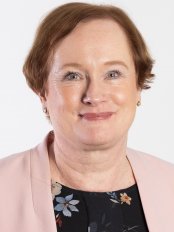 Dr Deborah Rathjen is an experienced leader in the biotech and pharmaceutical industries. She has negotiated deals with a combined value in excess of $800 million, including partnerships with MSD, J&J (AbbVie), Celgene, Nycomed (Takeda), Merck KGaA and Chiesi Group.

She is also the recipient of numerous awards and honours, including being named by The Australian in the Top 50 Most Influential Business Women in 2015 and the Woman Executive of the Year at the BioPharm Industry Awards in 2014.

An immunologist by training, Dr Rathjen has extensive R&D experience in the areas of infection and immunity, inflammation, oncology and neuroscience.

“My early interest in science quickly became focused on immunology and a fascination with the body’s ability to adapt to the challenges of fighting infection,” said Dr Rathjen.

After post-doctoral studies at the Kolling Institute for Medical Research, Dr Rathjen took her first job in 1988 in Sydney with one of Australia’s first biotech companies, Peptech, as an immunologist before moving gradually into the commercial arena.

She was co-inventor of Peptech’s TNF technology and leader of the company’s successful defence of its key TNF patents against legal challenge, which led to lucrative licensing deals on products that sell in excess of $15 billion per year.

In 2000 and after 12 years at Peptech, she moved with her husband and their three children back to Adelaide, joining Bionomics where she helped the company gain recognition for its multiple drug candidates and targets in the therapeutic areas of cancer, anxiety, depression, PTSD and Alzheimer’s Disease.

“Carina is an exciting company with a unique set of technologies that enlist the body’s own immune system to fight cancer. This technology results in specifically engineered immune cells called CAR-T cells that are serial killers of cancer and they represent a radical new approach to cancer treatment. The pace of progress has been outstanding as Carina has secured its first commercial deals and is now preparing its first program for clinical trials,” said Dr Rathjen.

She is also currently executive chair of US-headquartered company Bioasis Technologies, an inaugural member of the Australian Medical Research Advisory Board and a member of the Biomedical Translation Fund Committee. She is a past chair of AusBiotech and a board member of the CRC for Cancer Therapeutics.

Dr Rathjen said: “I am driven to see new and more effective treatments reach patients, particularly in the therapeutic areas that impact brain health and function and that fight cancer and I enjoy helping other entrepreneurs achieve their goals. I believe in giving back to the ecosystem to build a stronger life sciences sector.” 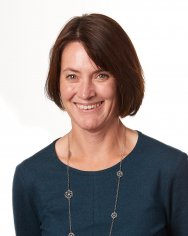 Carina’s head of business development Dr Jane Rathjen is a PhD-trained scientist who joined the company in its start-up phase.

She was also involved with the establishment of and sits on the board of the Yitpi Foundation. The Foundation encourages and promotes research and education in the fields of crop science, as well as the linguistics and studies of the cultures of Australian Indigenous people, particularly in relation to land usage.

Dr Read is the former chief scientist of South Australia (2014-2018), the first woman to hold the position, and has extensive executive, board and investment experience. She is the recipient of numerous prestigious local and national awards including the Ernst & Young Entrepreneur of the Year (Central Region, Technology category) 2011 and South Australian of the Year (Science & Technology) in 2006. 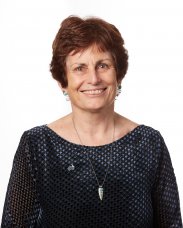 Trained as a physiologist, she founded and was managing director of Adelaide biotech company TGR Biosciences. She has also led a number of other successful research and commercial ventures.

“Back in the nineties, women CEOs were sparse on the ground, but biotechnology in SA does has a strong tradition of female leadership and we are delighted that three of our four management team in Carina are women,” said Dr Read.

She is currently Chair of Carina Biotech and another Adelaide biotechnology company TekCyte, Independent Chair of the SA AgTech Advisory Group and a board member of CureCell, RSPCA SA, Playford Memorial Trust, Uniseed Venture Capital and others, as well as a member of the Federal Government’s Biomedical Translation Fund Committee.