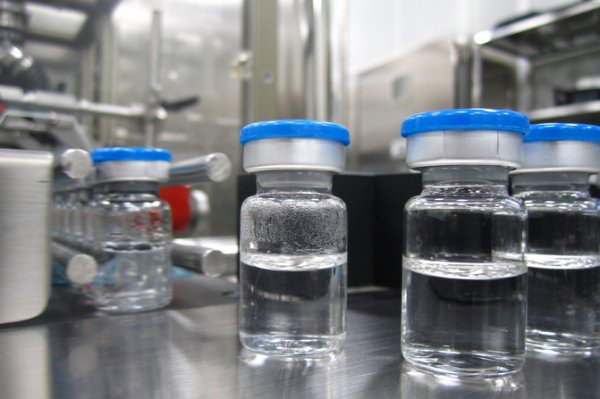 The TGA says a unique identifier for biologics could undermine government's wider policy objective to increase the uptake of biosimilars.

In a new consultation paper on options for the naming of biological medicines, the regulator notes concerns regarding the potential for currently unknown adverse events to arise from switching patients from a reference biologic to a biosimilar.

"To date, these concerns have largely not been evident despite some studies having been undertaken for particular biological medicines/biosimilars to detect such reactions. Theoretically, such concerns could also apply as a result of variability between batches of the same biological medicine but, again, evidence is lacking to support this view," it says.

According to the new TGA, regulators around the world have adopted different approaches to the naming of biologic medicines, with the US FDA assigning a four-letter suffix to all biologics and the European Medicines Agency (EMA) adopting a 2D barcode on product packaging instead of suffixes.

The World Health Organisation is still considering the issue. In a proposed guideline issued early last year, it recommended the adoption of a Biological Qualifier (BQ), under which the BQ code would be comprised of four random consonants in two 2-letter blocks separated by a 2-digit checksum.

The TGA paper proposes four options, including retention of the status quo under which a single approved biologic name is applied to the reference biologic and all subsequent biosimilars.

A second option is retention of the status quo with the inclusion in adverse event reports of a product’s trade name, AUST R and batch number.

"Provided healthcare professionals and members of the public reported this additional information, this would allow identification of the product associated with an adverse event and is consistent with the scheme as it currently operates," it says.

The third option is adoption of the EMA's bar code.

"The barcode system allows traceability of batches of medicines from the manufacturer to individual patients as well as aiming to prevent falsified medicines entering the legal supply chain and improved pharmacovigilance. The system relies on healthcare facilities, prescribers and dispensers recording information by way of the bar code and adverse events being notified to the regulatory agency."

The fourth option is the FDA's four-letter suffix.

Significantly, the paper cast doubt on this option because it, "...may undermine the scientific findings concerning their level of similarity, which could be contrary to whole of government messaging around uptake of biosimilars."

The paper notes government's wider policy agenda to increase the uptake of biosimilars, including recently announced policy changes, such as preferencing biosimilars for treatment naive patients and making them easier to prescribe.