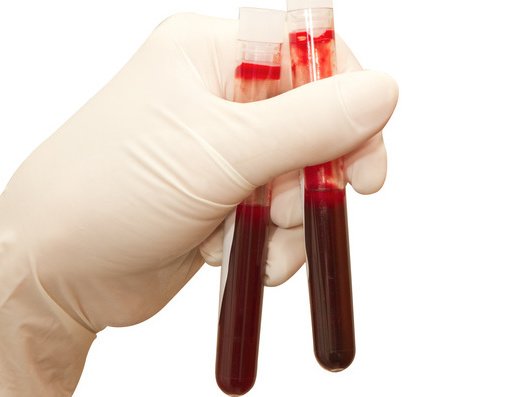 SUDA Pharmaceuticals (ASX:SUD) has announced the presentation of new data at the American Society of Haematology (ASH) Annual Meeting that it says support the use of its anagrelide for the treatment of solid tumours.

The ASH Annual Meeting, held earlier this week in Atlanta, was the world’s largest haematology event with more than 25,000 attendees.

Platelets are understood to play an important role in the regulation of tumour growth and metastasis into the vascular space.

The session at the ASH meeting included data on the underlying mechanisms by which the platelet-tumour interaction is mediated and how the reduction of platelets can help mediate tumour growth and metastasis.

"Anagrelide has the potential to be developed as an effective anti-cancer agent, but is fundamentally limited in its current oral formulation by cardio-stimulatory side-effects," said the company. "SUDA is developing an oro-mucosal spray formulation of anagrelide that could minimise these side-effects by avoiding first-pass generation of a highly potent cardio-excitatory metabolite of the drug in the liver."

Mr Stephen Carter, SUDA’s CEO and Managing Director, commented: “The data presented at the prestigious ASH Annual Meeting provide further support for our rationale to acquire and develop an oro-mucosal spray of anagrelide as a novel anti-cancer therapy. There is strong evidence to suggest that platelets play an extremely important role in tumour growth. Anagrelide is a potent and selective inhibitor of platelets that is currently limited in its use by its route of administration. We believe there is substantial value in formulating this potentially powerful new anti-cancer agent with our OroMistÒ technology.”