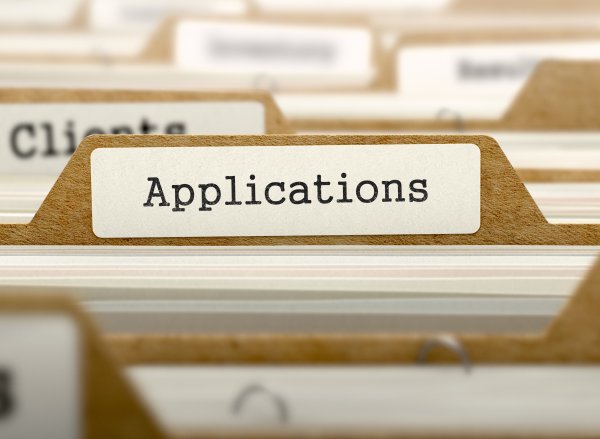 Immuron (ASX:IMC) has announced that the US Naval Medical Research Center (NMRC) has submitted an Investigational New Drug (IND) application to the US FDA for a new oral therapeutic targeting Campylobacter and ETEC.

The therapeutic is being developed in collaboration with Australian biopharmaceutical company Immuron.

It said NMRC is preparing to commence the first of two planned clinical trials in the US following approval of the application.

The safety and protective efficacy of the product will be tested utilising two controlled human infection-model clinical trials, with one trial focusing on the ability of the hyperimmune product to protect volunteers against ETEC infections, and the second trial focusing on moderate to severe campylobacteriosis.

A total of 60 volunteers divided into two inpatient cohorts will be enrolled in the studies and randomly assigned to either.

Infectious diarrhea is the most common illness reported by travellers visiting developing countries and amongst US troops deployed overseas.