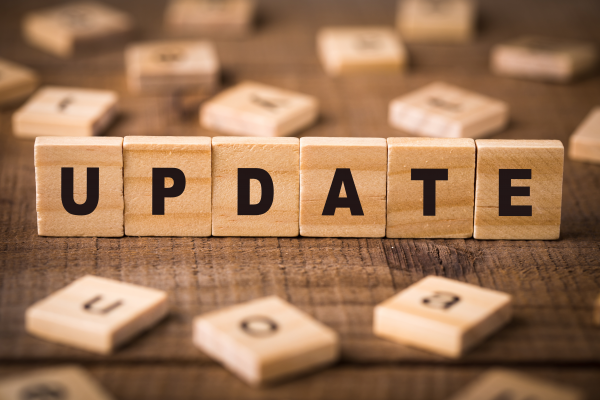 PBT434 is a new generation small molecule designed to block the accumulation and aggregation of alpha-synuclein.

According to the company, alpha-synuclein, when aggregated in the brain, is a pathological hallmark of Parkinsonian conditions and is considered an important biologic target for treating these neurodegenerative diseases.

The company said PBT434 has the potential to treat neurodegenerative diseases such as Parkinson's disease and multiple system atrophy.

Multiple system atrophy is a rare and rapidly progressive neurological disorder affecting adults. PBT434 was granted Orphan Designation by the US FDA earlier this year for its treatment.

"The completed trial, which now includes data from elderly volunteers receiving repeated doses, continues to demonstrate that the drug was safe and well-tolerated, with adverse event rates comparable to placebo," it said.

“We are very pleased that the excellent safety and tolerability profile in the adult population has now been extended to elderly volunteers. These data will provide the foundation for our interactions with regulatory authorities later this year as we advance the program toward a phase 2 clinical trial,” said Dr David Stamler, chief medical officer and senior vice president of clinical development.