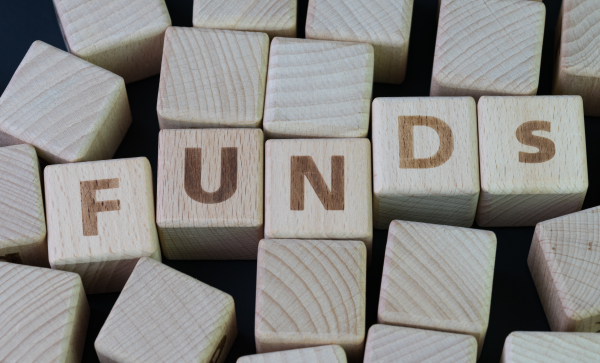 AdAlta (ASX:1AD) has announced an amendment to its funding agreement with MTPConnect under the Australian Government’s Medical Research Future Fund’s (MRFF) Biomedical Translation Bridge (BTB) program with the support of UniQuest.

The company said the amended BTB agreement will see $0.76 million in matched funds, originally allocated to other workstreams, transferred during the financial year 2022 to support the development of inhaled and improved intravenous formulations of its lead product AD-214 for Idiopathic Pulmonary Fibrosis (IPF) and other fibrotic diseases.

AdAlta’s CEO and managing director, Tim Oldham, said, “Insights generated from the BTB grant funding to date have been of significant value in shaping AdAlta’s clinical strategy. The development and use of a radiolabeled version of AD-214 for PET imaging provided us with insights that could not have been obtained in any other way. These have informed and guided our clinical development strategy. We are very grateful for the continued support of the BTB program as we seek to bring a muchneeded new therapeutic option to patients suffering the debilitating effects of Idiopathic Pulmonary Fibrosis.”

AdAlta was awarded $1 million in matched funds under the BTB program. The funding was to support the development and clinical evaluation of AD-214. The radiolabelled version, RL-AD-214, was successfully developed and used in preclinical studies to show, through PET imaging, where AD-214 was distributed in animal models.

The company said these studies and other findings led it to shift the focus of its IPF clinical program from intravenous administration to a likely more cost-effective and patient convenient inhaled formulation.