US company decides not to match Sirtex bid 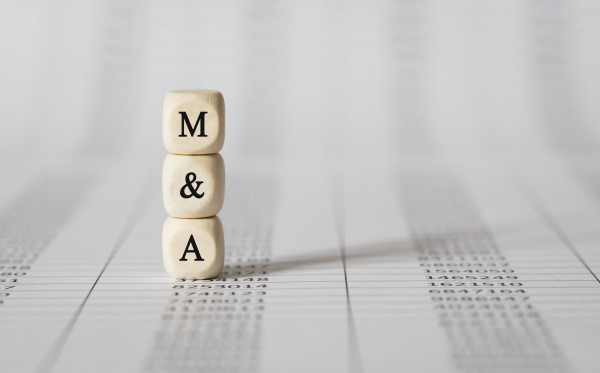 CDH made a non-binding offer for Sirtex in May just days before the planned finalisation of a $1.6 billion takeover bid made by US-based Varian in January.

At the time, Sirtex said it had agreed to engage with CDH but that it continued to support the bid from Varian.

Sirtex confirmed a binding offer from CDH earlier this week and that it had informed Varian.

"The Board of Sirtex is considering the relative merits and risks of the CDH Proposal and the Varian Scheme, including the offer prices, the risks and timing to completion and the potential outcomes for Sirtex shareholders if a control transaction did not complete. The Board has not yet formed a view on these matters," it said in a statement.

In a subsequent statement, the company confirmed Varian indicated it will not be matching the CDH proposal, but that it remains "committed to the terms of the current scheme of arrangement by which Varian would acquire all shares in Sirtex at the purchase price of $28 per share (Varian Scheme)."

"At this time, the Directors of Sirtex continue to unanimously support and recommend the Varian Scheme."

Sirtex is best known for its SIR-Spheres microspheres technology for the treatment of advanced liver cancer. They are used to deliver targeted internal radiation therapy directly to liver tumours via the hepatic artery. This therapy is called Selective Internal Radiation Therapy (SIRT) and is performed using minimally invasive surgical techniques by an interventional radiologist.

Cancer company Varian is headquartered in Palo Alto, California, and employs approximately 6,500 people. It is listed on the New York Stock Exchange and has a market capitalisation of approximately US$11.8 billon.

CDH is a China-based alternative asset fund manager with over US$20 billion of committed capital under management.