Turnbull and Ardern back TPP-11 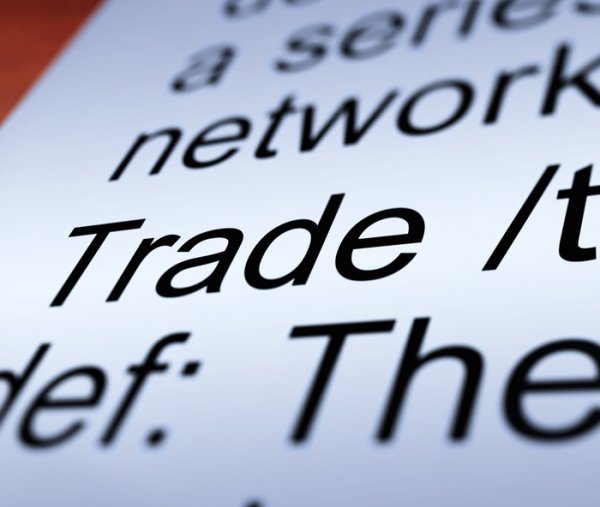 Speaking at the Asia-Pacific Regional Conference in Perth on Saturday, Mr Turnbull said the "logic was compelling" for countries to proceed with the agreement even without the US.

US President Donald Trump withdrew from the agreement, which took almost ten years to negotiate, as one of his first acts after his swearing in earlier this year.

"At the beginning of this year, when antitrade populism had reached a new high watermark, I was told that the task of securing a TPP was impossible in the absence of its largest backer, the United States. We had to persuade all members of the group to stick to their original commitments, to refrain from unpicking any part of this complex deal, even without the attraction of US market access,” said Mr Turnbull.

However, he said the recent re-election of Japanese prime minister Shinzo Abe, a strong supporter of the agreement, has added momentum to the efforts of remaining countries to proceed with the deal. Mr Turnbull also backed a new final agreement with a mechanism for the future return of the US.

“Importantly, if we succeed in securing a ‘TPP-11’ then it must be designed to enable the US to dock back in when it is ready to do so,” he said.

“I personally remain confident about America’s long-term interests and commitment, but we cannot afford to wait.”

The TPP-11, as the remaining countries are now called, have discussed scrapping some of the agreement's clauses seen as important to the US, including those in relation to pharmaceutical patents and intellectual property.

The current wording of the agreement includes requirements on patent terms, extensions and data exclusivity. It is understood the TPP-11 agreed to scrap many of these requirements but they may now be retained as a mechanism to attract the US in the future.