The consequences of R&D tax change not 'unintended' 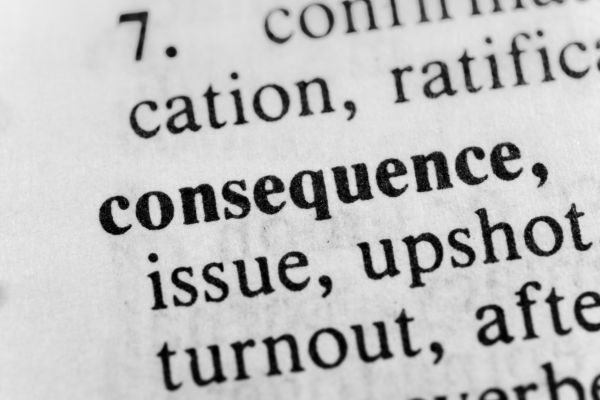 We know the government used 'judgement' rather than 'modelling' to assess the impact of proposed changes to the R&D Tax Incentive program.

We also know the change was driven by the budget 'bottom line' and that the government has been entirely aware of the sector's concerns over the loss of refund for some companies.

Under the reforms currently being considered by a Senate inquiry, the cut in the R&D Tax Incentive benefit combined with recent reductions in the rate of company tax will mean small biotechnology companies in start-up or pre-revenue phase will be hit with a 2.5 per cent loss of refund.

The sector has described the hit as an 'unintended consequence'. However, it is understood officials have made it clear the 'hit' for small pre-revenue companies is intended.

This would be consistent with statements made by officials at last week's public hearing of the Senate inquiry into the reforms' enabling legislation.

According to one official, any modelling of the change was restricted to the "impact on the tax system and the expenditure - the budget bottom line. We don't have a view on what will happen to the total research and development. It's not a part of our modelling."

Another official also confirmed the non-existence of any modelling of the impact of the reforms on R&D spending, confirming the government simply used 'judgement'.

In response to questions from Labor Senator Chris Ketter, they said, "It's not a set of modelling; it's a set of judgements that we formed based on the available information and data."

Senator Ketter than asked for a copy of these 'judgements'.

"That is the judgement. There wouldn't be anything further to provide than that. There's nothing written down on that," was the response.