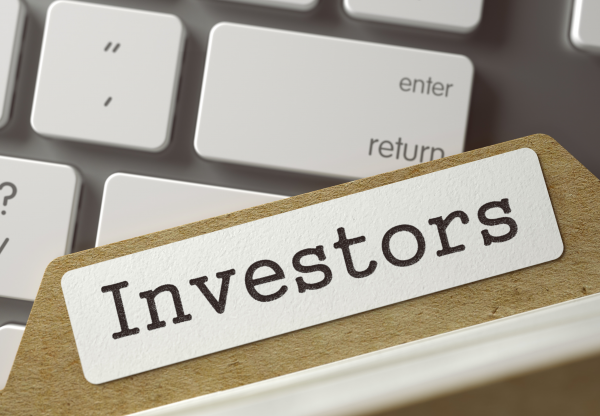 Radiopharm Theranostics says it will list on the Australian Securities Exchange after closing a strongly supported initial public offering (IPO) that raised $50 million from investors.

The company is developing a platform of radiopharmaceutical products for both diagnostic and therapeutic uses.

The company will issue 83.3 million new shares at $0.60 per share. This gives the company a market capitalisation of $152 million at the IPO price. It is expected to list on the ASX on Thursday 25 November under the code RAD.

"The IPO was heavily oversubscribed after receiving excellent support from Australian and international institutional, sophisticated and retail investors," said the company.

Radiopharm has five phase two clinical trials and two phase one trials underway, with 133 patients dosed across three of the four assets to date.

Radiopharmaceuticals are drugs that can either act as a diagnostic, allowing physicians to see and to measure disease within the body, or as a therapeutic where high energy particles are emitted to treat cancer and other diseases.

Radiopharm is chaired by its founder Paul Hopper. It raised $20 million in seed capital in early 2021.

In September, it appointed CEO and managing director Riccardo Canevari. Mr Canevari brings more than 20 years of strategic and operational experience in biotechnology and the pharmaceutical sector.

“With Radiopharm Theranostics we’ve been able to combine an incredibly high-quality team with world-class assets in an area that is seeing growing interest and successes around the world,” said Mr Hopper.

“Our team is dedicated to advancing these assets which have been developed from research at world leading medical universities and institutions such as Imperial College London and MemorialSloan Kettering.

“The IPO provides us with a strong financial platform from which to support our clinical developments plans and growth strategy, and I want to thank all of our new and existing shareholders who participated in the capital raising.”