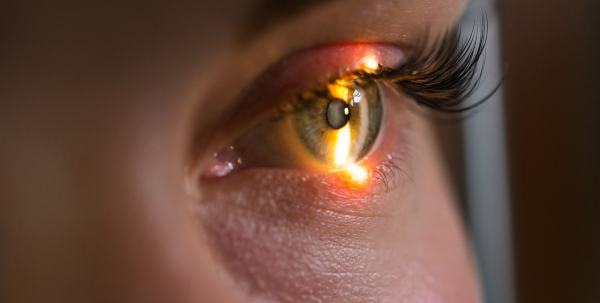 PYC Therapeutics (ASX:PYC), a company developing RNA therapeutics for inherited diseases, has announced it intends to accelerate a key program towards clinical trials.

ADOA is an orphan disease characterised by loss of vision in both eyes beginning in early childhood and often progressing to legal blindness in adulthood. The majority of ADOA cases are caused by mutations in a gene called Optic Atrophy 1 (OPA1), leading to a deficit of OPA1 protein. The OPA1 protein is crucial for the healthy functioning of the cell’s powerhouses called mitochondria. The mitochondrial dysfunction in ADOA patients can cause the death of the retinal cells that transmit visual signals to the brain.

The company’s chief scientific officer, Professor Sue Fletcher, said, "If the cell survival and functional benefits that we see in patient-derived models treated with this drug candidate are replicated in the clinic, this has the potential to change the lives of ADOA patients in a very meaningful way."

The company said the Investigational New Drug submission for this drug candidate is currently anticipated in the first half of 2023.