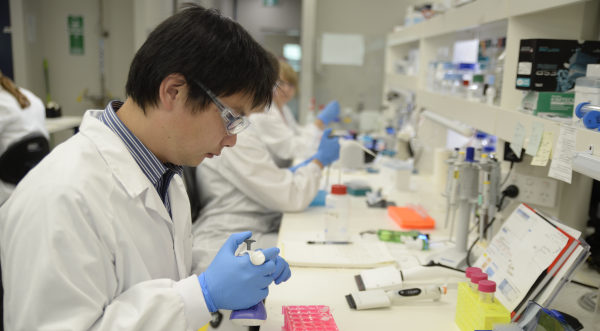 The company said the phase 1c/2a trial of its lead pipeline asset was cleared by the US FDA under the Investigational New Drug (IND) scheme.

The trial will investigate whether PXS‐5505 is safe and effective as a monotherapy in myelofibrosis patients who are intolerant, unresponsive or ineligible for treatment with approved JAK inhibitor drugs.

The dose-escalation phase of the study aims to select the optimum dose of PXS‐5505. It will recruit up to 18 patients and is expected to conclude and report in the second half of 2021.

It will be followed by a six‐month dose-expansion phase (24 patients) to evaluate the safety and efficacy of PXS‐5505. Sites in other countries including the US will be added for the dose expansion phase.

PXS‐5505 is an oral therapy that inhibits the lysyl oxidase family of enzymes.

"In pre‐clinical models of myelofibrosis PXS‐5505 reversed the bone marrow fibrosis that drives morbidity and mortality in myelofibrosis and reduced many of the abnormalities associated with this disease," said the company.

Pharmaxis CEO Gary Phillips said, “PXS‐5505 has demonstrated good tolerability and highly effective inhibition of the enzyme in phase 1 studies. Its potential to modify the course of the disease by directly targeting bone marrow fibrosis will make PXS‐5505 an ideal monotherapy or adjunct to approved therapies in this indication.

"There remains a high level of unmet need in myelofibrosis and many other drugs in development have challenging side effect profiles.”

The company said it believes PXS‐5505 for myelofibrosis also has potential in several other cancers, including liver and pancreatic cancer where it aims to breakdown the fibrotic tissue in the tumour and enhance the effect of chemotherapy treatment.