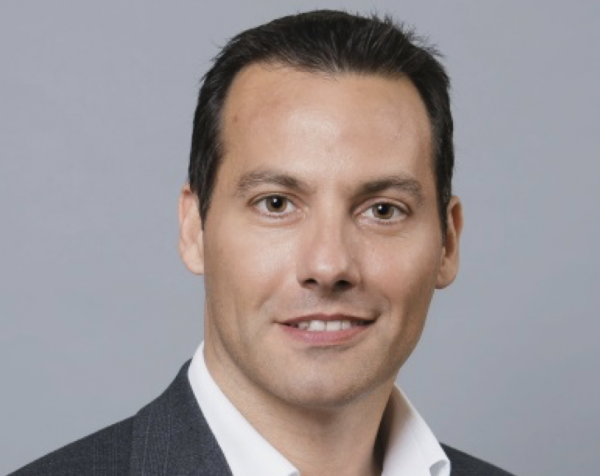 New leadership for MSD Australia and New Zealand with the departure of Riad El-Dada for another position in the company's global organisation.

Mr El-Dada was appointed to lead the company's Australia and New Zealand businesses in late 2015.

MSD has signed a number of collaborations with Australia biotechnology companies in recent years, including Bionomics, Immutep and UniQuest.

A familiar name will return to Australia to succeed Mr El-Dada.

Micahel Azrak has been with MSD for over 15 years. He joined the Australian-based industry in 1994 and served in roles with Sanofi and Pfizer before joining MSD in 2001.

He spent his early years with MSD Australia in various roles, including in the leadership team, as well as sales, marketing and business development.

He has subsequently enjoyed a diversified global career with the company, serving in roles across multiple regions.

As the leader of its Diversified Brands portfolio in China, Japan, India and Asia Pacific, he established an Asia Pacific Hub in Shanghai. Mr Azrak also spent three years as managing director for South Africa and Sub-Saharan Africa.

In his most recent role, he served as chief of operations for the company's Europe, Russia, Africa and Middle East (EURAM) region. He was also the regional leader in the Eastern Europe, Middle East and North African (EEMENA) sub-region, where he led a team covering more than 45 countries.

Mr Azrak completed his Bachelor of Economics at University of Western Sydney in 1991. He also earned a Masters of Business Administration from Macquarie Graduate School of Management in 2001. In 2012, he completed the Emerging Markets Leaders Program at Harvard Business School and in 2013 the Executive Development Program at Wharton - University of Pennsylvania.