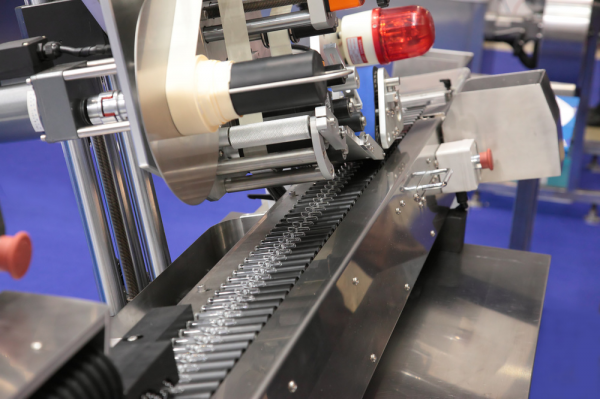 PharmAust said the Canadian company will evaluate a range of validated platforms to determine the optimal formulation for oral delivery of MPL.

The work will build-on initial efforts from Juniper who successfully reformulated liquid MPL in the form of Zolvix into capsules.

These capsules are now being used in an ongoing phase 2 clinical trial to treat dogs diagnosed with lymphoma. The trial recently reported encouraging preliminary data. However, the company said the current capsule formulation is not suitable for more advanced clinical trials due to the unpalatability of Zolvix even when encapsulated.

PharmAust said is has selected BRI to addess this issue. It will develop a fully optimised MPL formulation that meets the requirements for scaled manufacture, late-stage clinical trials and ultimately registration.

"The primary objective is to mask the unpleasant taste of MPL to address the compliance issues encountered with previous formulations," said the company in a statement. "Further aims include increasing the dose of MPL contained in each tablet or capsule to reduce overall pill burden, maximising the amount of drug delivered into the blood stream and ensuring the drug is stable when stored."

According to PharmAust’s CEO, Dr Richard Hopkins, “We’re really excited to be working with BRI who have an impressive track-record in successfully reformulating drugs for clinical development. Within six months we expect to have a reformulated product amenable to scaled manufacture and fully optimised for clinical trials in dogs and humans. Clearly successful delivery of a reformulation product will open-up significant commercial opportunities for the company.

“We’re looking forward to keeping the market updated on progress over the coming months.”