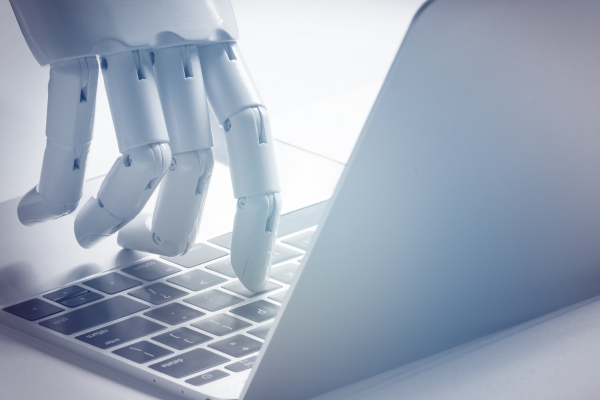 Living Cell Technologies (ASX:LCT) says artificial intelligence will be applied to its research into Parkinson’s disease under a new agreement with OptiCellAI.

The company said the use of AI will help ensure the quality of its NTCELL product being manufactured for the a clinical trial for Parkinson’s disease.

The company said AI will be used to optimise and select high quality encapsulated cells (NTCELL) for implantation into the brains of people with Parkinson’s disease, as a potential treatment for the disease.

“This is an exciting step in the manufacture of NTCELL,” said executive chairman Professor Bernie Tuch.

“It introduces modern technology to ensure that the product released for clinical use will be of the highest standard, improving the prospects of a successful result.

“Additionally, it will introduce automation into the process, thereby speeding up the selection of the microcapsules to be implanted into each recipient.”

LCT said it has signed an agreement with Sydney-based start-up OptiCellAI.

OptiCellAI's Michael Urch said, “We welcome this agreement with LCT, which is advancing potentially groundbreaking research for Parkinson’s, a disease that affects millions of people worldwide.

Professor Tuch added, “OptiCellAI is advancing cutting-edge technology for the development of new solutions in medicine. With the growing and successful use of AI in healthcare, there is enormous potential for such technology and we look forward to unlocking its benefits.”