Australia does not have a comparative advantage in the manufacturing of pharmaceuticals but it could still be a national priority for the federal government, according to industry minister Karen Andrews. 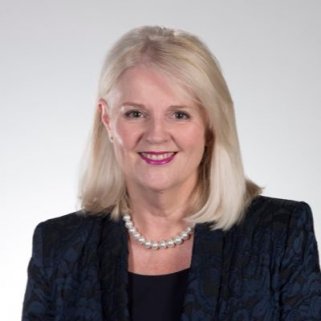 Minister Andrews identified pharmaceuticals and medical technology as potential national priorities for an advanced manufacturing capability during a speech yesterday to the National Press Club in Canberra.

In a wide-ranging address, the minister said "policy discussions" are ongoing but that the domestic manufacturing sector had responded positively in response to the COVID-19 pandemic by quickly re-purposing capability to produce essential supplies like ventilators, hand sanitiser and personal protection equipment.

"When we first began preparing for this crisis, I was told that Australia would not be able to make more than about 37 million surgical masks a year. We’re now expecting to produce more than 200 million this year," she said.

Minister Andrews was asked about Australia's capability to manufacture a vaccine against COVID-19.

The minister said domestic manufacture was an objective and that the federal government was exploring options for the short-term development of technological capability. She said the government is working with the industry and wider life sciences sector to map Australia's current capability.

She was also asked about the federal government's ongoing commitment to the proposed multi-billion dollar cut in payments under the R&D Tax Incentive program.

The life sciences sector has strongly opposed the cut, which is currently before federal parliament, led by AusBiotech and Medicines Australia. Minister Andrews did not provide a direct response to the question despite devoting significant portions of her address to the importance of research and development.