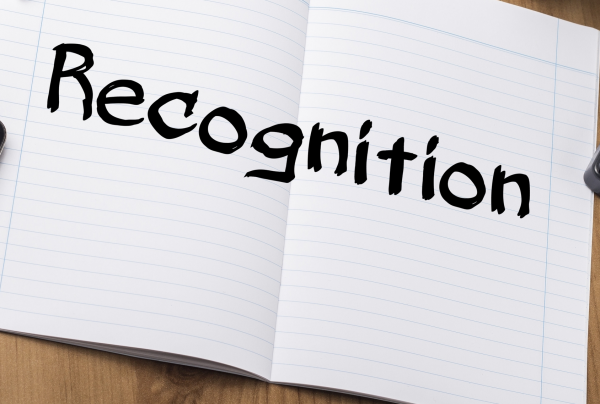 Clinical Genomics has been awarded the 'Johnson & Johnson Eureka Prize for Innovation in Medical Research' for developing a 'liquid biopsy' blood test for colorectal cancer.

The test, which was co-developed with CSIRO and Flinders Medical Centre as part of a decade-long partnership, is being used to identify early cancer relapse following colorectal cancer surgery.

The technology, known as Colvera, is a clinically validated blood test that detects tumour DNA. This presents a new opportunity for doctors to improve survival rates after surgery by detecting recurrence of the disease earlier and more accurately.

Colorectal cancer is one of the leading causes of cancer-related deaths worldwide, with more than 600,000 deaths each year. Among individuals undergoing treatment for the disease, recurrence occurs in 30 to 50 percent of all cases. The majority of these present in the first two to three years following initial diagnosis and treatment.

"Colorectal cancer outcomes improve with early detection but currently available monitoring tests frequently fail to detect disease at a point when clinical intervention can be effective. This failure is a key reason why mortality from colorectal cancer is so high," said Lawrence LaPointe, president and CEO of Clinical Genomics.

"Colvera is a new test that can detect molecular changes in circulating tumour DNA associated with cancer development. Colvera provides physicians with actionable information that can trigger further clinical assessment. The overall aim is to improve survival through early detection."

Dr LaPointe said it was a great honour to be awarded an Australian Museum Eureka Prize but the overall goal was to save lives.

“Developing a more sensitive test that detects colorectal cancer recurrence will eventually lead to increasing survival rates after surgery,” said Dr LaPointe. “And that is why we do this work.”