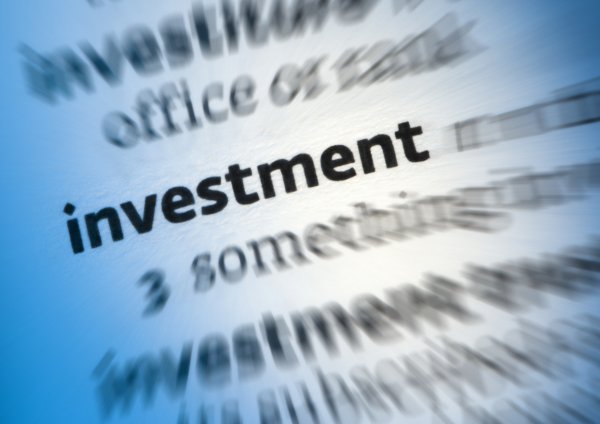 The placement was priced at $0.021 per share, representing a 9 percent discount to the volume weighted average price of the company's ordinary shares over the 15 days up to and including 9 March 2018, and raised a total of $6,850,040 before transaction-related expenses.

The company said the proceeds would be used to support its ongoing and planned immunotherapy clinical development programs, its pre-clinical program in autoimmune disease and for general working capital purposes.

“It’s great to have the participation of leading Australian healthcare institutional investors, Platinum and Australian Ethical in the capital raising and we are pleased to welcome them to our share register. We are also encouraged by the continued support of our former Chairman, Lucy Turnbull and existing shareholder, Ridgeback Capital Investments,” said Immutep CEO Marc Voigt. “The capital raising will help support our new combinatory IO-IO clinical trial, which we also announced earlier today, of efti in additional indications."