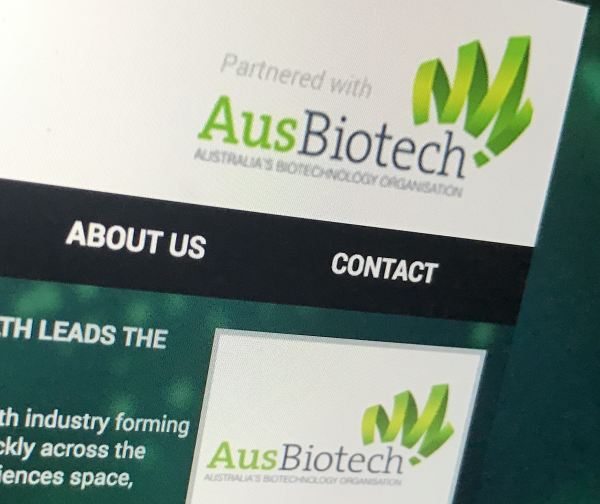 With digital health industry forming and growing quickly across the traditional life sciences space, investment in the area is shaping up actively with a record number of companies funded with ‘seed’ and ‘series A’ investments.

The trend globally saw more venture dollars poured into digital health companies in January 2016 than all of 2011 combined.

Digital health is the focus of a one-day Summit being run today by ANDHealth and supported by AusBiotech, which has attracted more than 80 delegates. The Summit leads the way for the AusMedtech conference to open in Melbourne tomorrow with almost 400 delegates.

ANDHealth is a national digital health initiative established by a consortium of commercial and government partners to support the commercialisation of clinically-validated digital health technologies across Australia. The consortium, led by the Murdoch Children’s Research Institute and including AusBiotech, was awarded funding in October 2016 by Australian Federal Government’s Innovation Growth Centre, MTPConnect, and is now operating across Australia.

The ANDHealth project based accelerator program opens in June and provides an expert boost to mid-stage companies developing an evidence based digital health product with a direct patient impact.

Unity Stoakes, President and Co-founder of US-based StartUp Health (quoted in PR Web) summed up the opportunity well when he said: “We are living in an extraordinary moment in history where big data, sensors, genetics, connected mobile devices are making it possible for entrepreneurs to reimagine what’s possible in healthcare. Investors ranging from angels and VCs to corporate venture and private equity are starting to bet big on digital health, which is a trend we expect to expand globally over the coming years.”

While digital health is simply described as ICT that assists in healthcare, this notion obscures the vast array of technology areas that come under this broad ‘umbrella’. It includes in its fold, assistive technologies, e-health, wearable technology, tele-health, mobile health and of course smart device applications (apps). The examples are vastly different, from medicines that track ingestion and enable images from inside the body, smart blister packs that enable tracking of adherence in clinical trials, to an app that assists rehabilitation after a heart attack.