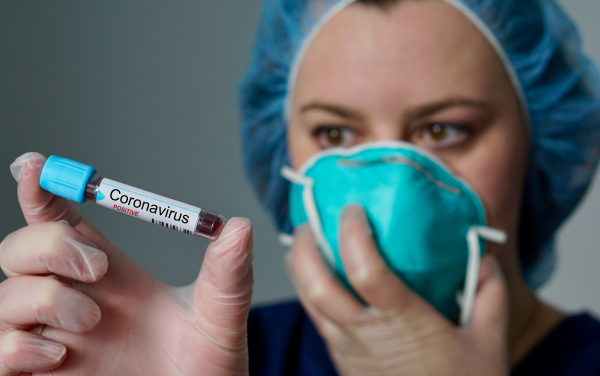 Cellmid said ELISA’s used for research only do not require TGA approvals. The company said it will initially seek regulatory approval as well as import permits for a small selection of the devices, based on their immediate utility, with others to follow based on demand.

The company said it will order commercial quantities of the tests following regulatory approval. The initial exclusivity period runs for six months from the date of signing the agreement with subsequent time extensions negotiated by mutual agreement thereafter.

"The Agreement with IMD provides the Company with access to laboratory-based ELISA systems that can quantify the level and identify the type of antibodies against different SARS-CoV-2 antigens," it said.

"The key advantage of the ELISA technology is that it can measure absolute levels of antibodies against different SARS-CoV-2 antigens. In addition, ELISA’s normally have lower level of detection limits compared to point of care devices increasing their accuracy."