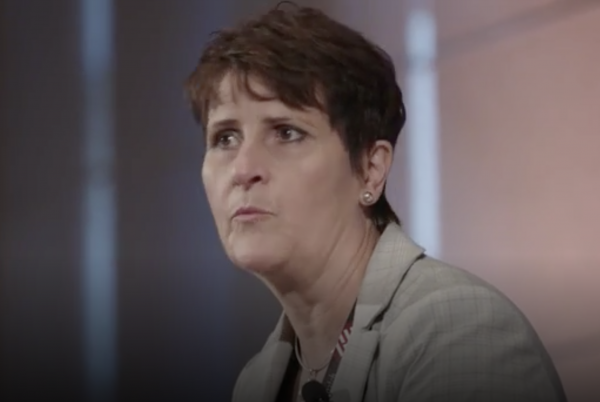 AusBiotech has welcomed the appointment of Liz de Somer as the new chief executive of Medicines Australia.

Ms de Somer, who becomes the first female chief executive of Medicines Australia, has been with the association for over ten years.

Her appointment reflects a degree continuity, given she has served as director of policy and research in recent years, before stepping in as interim CEO following the departure of Milton Catelin.

Incoming CEO of AusBiotech, Lorraine Chiroiu, said: “AusBiotech warmly welcomes the news of Liz De Somer’s appointment. Over many years, Liz has worked constructively, enthusiastically and with great integrity on behalf of Australian medicines industry and we very much look forward to continuing to work with her.”

The new Medicines Australia boss recently told the publisher of BiotechDispatch, "Our main objective is, and always has been, that Australian patients get access to the medicines they need, when they need them, at a price they can afford."

"The evidence we have collected over the past four years clearly demonstrates the broader economic and social value of innovative medicines. We have a strong case for why Australia should strive to get the first and best access to innovative and breakthrough treatments. We also have some comparative data that shows Australian patients gain access to new medicines later on average than most comparable countries.

“We have examined our value proposition - we know who our stakeholders are - and we have developed the evidence base. Now we have to tell the story," she said.