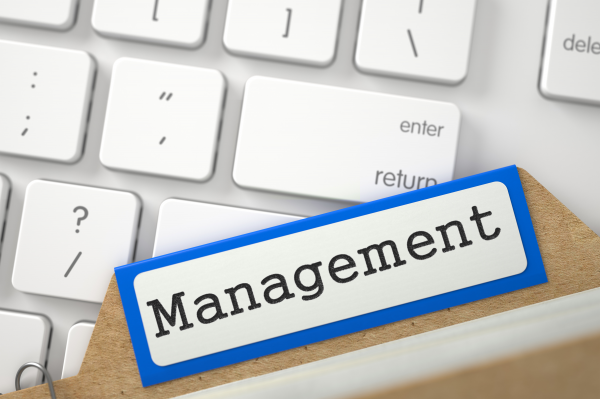 Actinogen Medical (ASX:ACW) has announced the appointment of drug developer and former Amgen executive, Dr George Morstyn, to its board as a non-executive director, effective 1 December 2017.

Dr Morstyn (MBBS, PhD, FRACP) brings extensive drug development experience to the role. He was senior vice-president of development and chief medical officer at US biotechnology giant, Amgen, having joined the company in its earliest years.

At Amgen he was responsible for drug development across all therapeutic areas, including neuroscience. Under his leadership, he oversaw the marketing approval of many new products and subsequent successful commercial launches.

In his earlier clinical research career, Dr Morstyn worked with Professor Don Metcalf, who is regarded as the ‘father of modern haematology’, at the Walter and Eliza Hall Institute. Dr Morstyn was the principle investigator on the earliest clinical studies of the haemopoietic colony stimulating factors which have helped more than 20 million people worldwide.

He was appointed to the board of directors of Bionomics (ASX:BNO) and the Royal Women's Hospital in Melbourne, and has been a director of Chemgenex Pharmaceuticals and deputy chairman of the Victorian Comprehensive Cancer Centre. In 2013, has was elected a fellow of The Australian Academy of Technological Sciences and Engineering.

Dr Morstyn will work with Actinogen’s research and development team to guide and optimise the development of Xanamem, the company's drug for Alzheimer’s disease and cognitive impairment associated with other neurodegenerative diseases.

“I join Actinogen with a sense of tremendous excitement," said Dr Morstyn. "Its drug, Xanamem, has shown enormous promise for the treatment of Alzheimer’s disease and its approach to treating this disease, by lowering cortisol levels in the brain, is refreshingly different.  I look forward to working with the team and progressing Xanamem through its clinical development.”

“We are delighted to welcome Dr Morstyn to the Actinogen Board. It is a testament to the potential of our drug, Xanamem and the magnitude of the unmet medical need in Alzheimer’s disease, that we have been able to attract a global drug development pioneer of George’s calibre to our Company,” said Dr Bill Ketelbey, CEO of Actinogen Medical.